"Fancy Nancy’ Splendiferous Christmas was simply exquisite- the absolute highlight of our season!  Our grandparents in the audience enjoyed it as much as the young families and children!  The entire cast was extremely talented vocally and gave outstanding, spirited performances.  The music and the sets were equally engaging- so lively and colorful!  Thank you Vital Theatre for one splendiferous show!!" 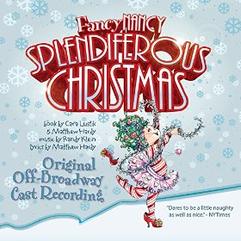 Featured in the
New York Times

"...many good qualities that you want your children to learn from"

"And as usual with Vital shows, the songs (by Randy Klein and Matthew Hardy) are catchy and charming, though some of the clever lyrics may go over tots' heads" 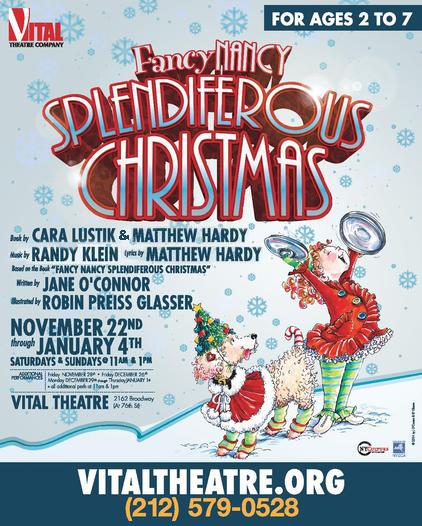